Ajanta will miss you. But it will never be alone without you “as long as the sun and the moon shine”!

I knew Prof. Walter M. Spink since 1994 when I was a student of post-graduation in art history. Walter’s first publication mentioning Ajanta in the title was ‘Ajanta and Ghatotkacha: A Preliminary Analysis’ published in Ars Orientalis 6 (1966), 135-155. This established him as an Ajanta scholar. It was 4 years before I was born in 1970.

From 1994 up to recently we were constantly in touch. All my friends in India know who Walter Spink is because I never utter a word about Ajanta without dropping the name of Walter Spink. This probably is the same case with any responsible scholar in any part of the world today. Such is the compelling contribution of the studies by Walter Spink.

I had a great inning of learning from him in the course of more than two decades of my academic association with him. This enabled me to write my first book, An Introduction to the Ajanta Caves (Baroda: Hari Sena Press, 2012 ).

If my book has received the due attention from the target readership, it is much due to the insights and research methods that I learned from Walter M Spink during countless days, weeks, and months that I spent with him in the last 22 years or so. He was indeed a great teacher who took his last breath in a Michigan hospital on 24th of November 2019. He was admitted there after complaining of breathing problems.

It is difficult to tell whether he was a great human being or a great scholar. He was friendly with everybody: local population of Fardapur and other ordinary people. His pet dog Dholki, a street dog in MTDC canteen in Ajanta, will always miss him.

Before Walter came on the scene the history of Ajanta was different. It was almost universally mentioned in the published literature that it must have taken hundreds of years for the making of Ajanta. It was left for Walter to establish that Ajanta happened in two distinct phases. The first was the ‘Hinayana phase’ as he mentioned it, and the other was the Vakataka phase. The later phase, according to him, took no more than 16 years of excavation, and another two years for the other related developments. Altogether Walter Spink granted not more than 18 to 20 years for the entire fifth century development of Ajanta. This theory was so shocking that most Indian scholars and many from other parts of the globe did not initially accepted. Critical articles were written in opposition to this view. Gradually more and more publications by Walter Spink went on to further establish this theory that Ajanta was indeed a unique monument that developed so swiftly in the fifth century AD. He examined every inch of Ajanta, literally so, and brought to the focus such microscopic details that had never been noticed before by any other scholar. He established that Maharaj Harishena of the Vakataka dynasty was responsible for the renaissance of Ajanta in the later phase. He also insisted that the Vakataka king was himself involved in the patronization of the caves. According to his theory Ajanta cave No. 1 was sponsored by Harishena himself.

Walter Spink also researched on other rock-cut monuments of great significance, for example, the Ghatotkacha cave, the Mandapeshwar cave, Aurangabad caves, Elephanta Caves, Ellora Caves, and some other related sites. Indeed, his views and scientific research has vastly expanded our knowledge.

Walter Spink was professor Emeritus of University of Michigan. Many of today’s noted art historians are his students. He came every year two or three times to the Ajanta caves and lived there for three to five months at a stretch for field work. He conducted annual international site seminar where Indian and foreign university professors, students, and other academics lived and explored Ajanta for two weeks at a stretch. Such in-depth study of an Indian monument is hardly usual. He has the ability to speak nine hours non-stop at the site in the standing position while walking and leading the group from one cave to another. I had the chance to attend two of his site seminars and for a few years, I was the India coordinator of his seminars. That gave me a great experience of learning and knowing about many intricate details of the rock-cut monuments.

Since 2005 Spink started publishing his multi-volume series called Ajanta: History and Development. Altogether 8 volumes of the series have been published by Brill, Netherlands, that is one of the most reputed academic publishers. Walter has left behind some three dozen scientific papers that have shaken the world of the Ajanta studies. His favourite musician was Mahlar.

Walter also wrote poetry and a compelling essay that forecasts the doom of the world by rogue outfits unless the humanity is united to disarm the world of WMDs.

Ajanta will always remain indebted to the contribution of this great savant of Indian art history. 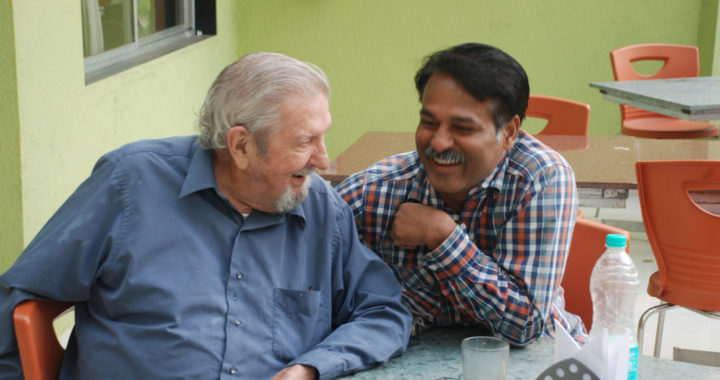 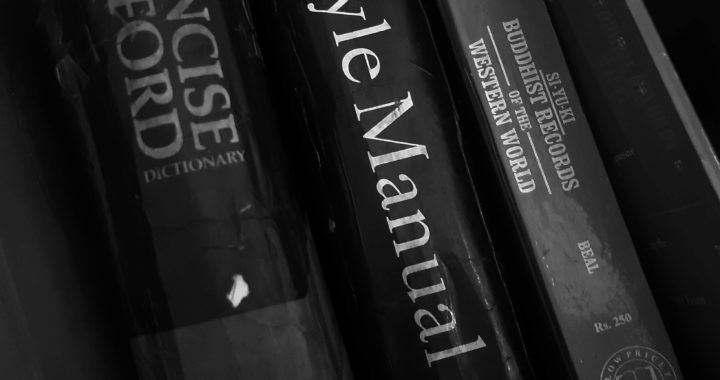 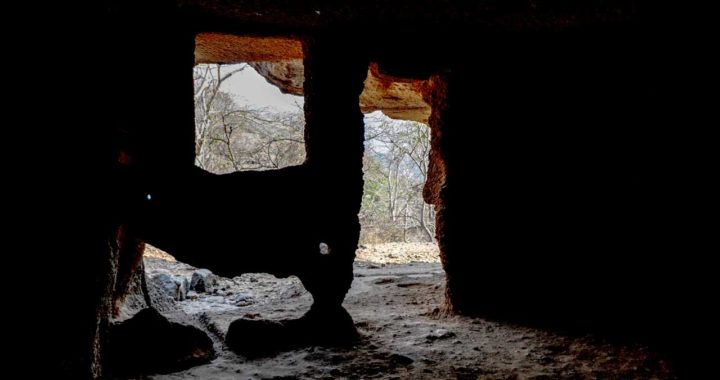 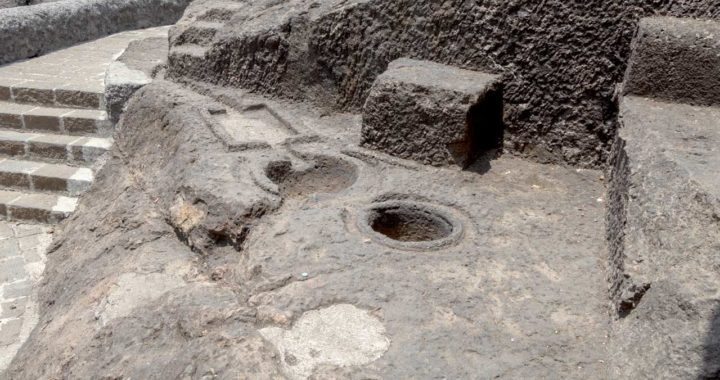